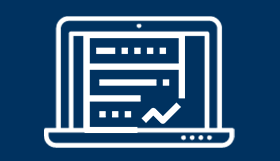 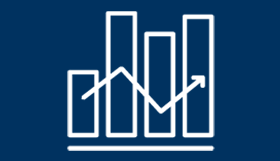 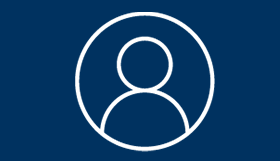 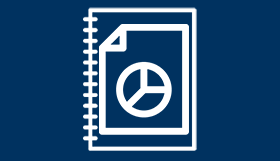 Please click on one of the following topics for more detailed information:

For additional information contact the Department of Institutional Research and Effectiveness or the Research Review Committee Chair, Sabrina Crawford
Crawford.Sabrina@spcollege.edu

The Common Data Set (CDS) initiative is a collaborative effort among data providers in the higher education community and publishers as represented by the College Board, Peterson’s, and U.S. News & World Report. The combined goal of this collaboration is to improve the quality and accuracy of information provided to all involved in a student’s transition into higher education, as well as to reduce the reporting burden on data providers.

This goal is attained by the development of clear, standard data items and definitions in order to determine a specific cohort relevant to each item. Data items and definitions used by the U.S. Department of Education in its higher education surveys often serve as a guide in the continued development of the CDS. Common Data Set items undergo broad review by the CDS Advisory Board as well as by data providers representing secondary schools and two- and four-year colleges. Feedback from those who utilize the CDS also is considered throughout the annual review process.

The CDS is a set of standards and definitions of data items rather than a survey instrument or set of data represented in a database. Each of the higher education surveys conducted by the participating publishers incorporates items from the CDS as well as unique items proprietary to each publisher. Consequently, the publishers’ surveys differ in that they utilize varying numbers of items from the CDS.

Those who report data for their colleges are urged to abide by the definitions and the cohorts specified when answering CDS items. They are also urged to use the answers to CDS items when responding to the numerous survey requests they receive, by distributing photocopies of their answers, posting them on their web sites, or by other effective means.

Dashboards were designed to assist College personnel and policymakers to monitor performance related to enrollment, financial aid, and student success.

This taskforce is coordinated by the Florida College System with representatives from each state college. The following documents are meeting minutes which primarily address state reporting issues.